FREE SHIPPING ON ALL ORDERS

4 science-based ways that CBD can improve your health 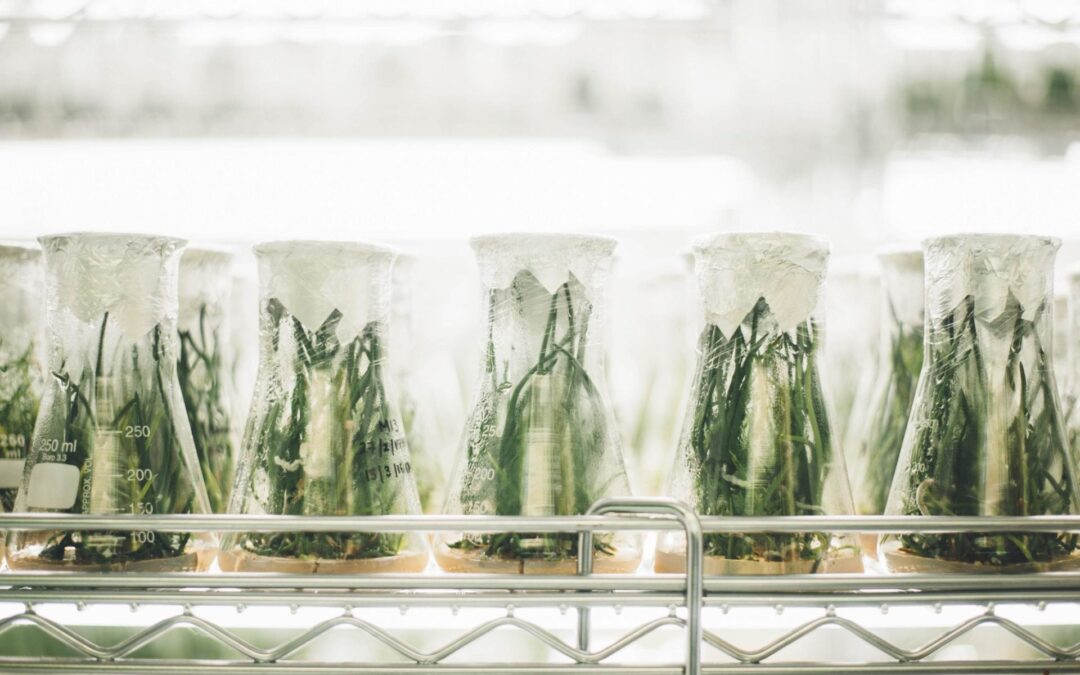 Brought to you by A to Z CBD

Much ado has been made about cannabidiol (CBD) and its purported health effects. To some, CBD is a miracle drug that can cure all of our everyday maladies. To others, CBD is the modern day equivalent of snake oil. So what’s the truth here? Does CBD have any health benefits or is it just another new age fad? To answer your question, here are four science-based ways that CBD can improve your health.

Over the last 20 years, Autism Spectrum Disorder (ASD) has been on the rise. While no one knows exactly why autism is on the rise, there are a few ideas of how to treat the condition. According to one study conducted by Ben-Gurion University of the Negev and Soroka University Medical Center in Israel, CBD may help manage some of the symptoms associated with autism.

To come to this conclusion, researchers analyzed the medical data of 188 patients with autism using medical cannabis oil to treat their condition. The oil contained approximately 30% CBD and 1.5% THC. Researchers found that after six months of treatment, 30% reported significant improvement in their condition, 53.7% moderately improved, 6.4% slightly improved, and only 8.6% reported no improvement. Researchers concluded that the treatment “appears to be well tolerated, safe and effective option to relieve symptoms associated with ASD.”

Fear may be the mind killer, but CBD just might the solution; at least according to a paper published in the journal Neurotherapeutics. Researchers analyzed 49 primary preclinical, clinical, or epidemiological studies involving CBD and anxiety-based conditions. After reviewing the material, researchers found that there was strong support for CBD as a treatment for anxiety disorders. At doses ranging from 300 to 600 milligrams, CBD was found to reduce anxiety.

Approximately 50 million Americans suffer from chronic pain. For the majority of those 50 million, the only solution to their pain has been to take addictive opioids or to use medical cannabis. But for those who want pain relief without any kind of high associated with it, there hasn’t been any kind of a solution until now.

According to a study published in the Journal of Experimental Medicine, CBD has been found to significantly suppress chronic inflammation and pain in rodents. Although no humans were used in the study, researchers believe that CBD may represent a new class of medicines for the treatment of chronic pain.

Perhaps the most well-documented health benefit of CBD is its effect on patients suffering from intractable seizures. Last year, the United States Food and Drug Administrationapproved GW Pharmaceuticals’ CBD-based drug, Epidiolex, for use. Epidiolex is the first, and so far only, FDA-approved drug in the United States that has CBD as an active ingredient.

On average, patients taking Epidiolex experienced a 25% to 28% drop in convulsive seizures. The jury may still be out on some of CBD’s other purported benefits, but when it comes to seizures, the science is about as ironclad as it gets.

CBD may not be a wonder drug that can fix every disease and disorder, but it’s still an incredibly useful substance with some real-world benefits. With a few more studies, and maybe some federal funding, who know what new kind of health benefit we’ll discover?

Attune CBD is grown on our own farm using organic practices, no chemicals, and are non GMO hemp-derived products that contain little to no THC. Pair that with organic essential oils, each item is designed to capture the benefits of both pure CBD and infused essential oils.

This product is not for use by or sale to persons under the age of 18. This product should be used only as directed on the label. It should not be used if you are pregnant or nursing. Consult with a physician before use if you have a serious medical condition or use prescription medications. A Doctor’s advice should be sought before using this and any supplemental dietary product. All trademarks and copyrights are property of their respective owners and not affiliated with nor do they endorse this product. These statements have not been evaluated by the FDA. This product is not intended to diagnose, treat, cure or prevent any disease. Individual weight loss results will vary. By using this site you agree to follow the Privacy Policy and all Terms & Conditions printed on this site. Void Where Prohibited By Law.

Enter your details below to receive 20% off now!

* You agree to receive special deals, new product releases and the best of Attune CBD. You can opt-out at any time.